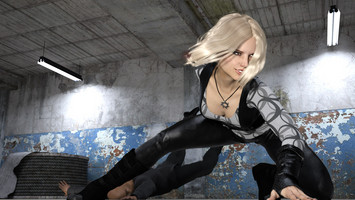 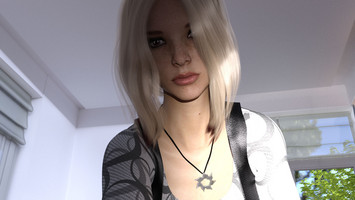 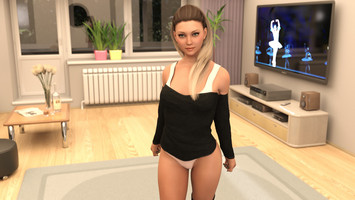 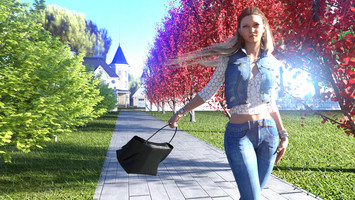 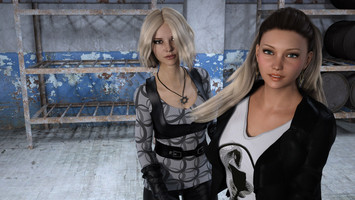 - Old save with translation using english in 0.02 bug fixed

and two events. (One at day and one at night her room) - Luna

- Laptop have gotten some minor (blurred) backgrounds for immersive reasons.

- Afternoon scene in mc's bedroom have been changed slightly.

e.g. Shadow: The Snooping Bonans will be available at rank 3.

- The mission board have been optimized. The menu now works instantly with no waiting when switching sub menus.

- After doing a contract you be instantly taken back to the contract accept page for easy repeat.

- not giving the 300 dollars after story section 3(fixed)

Comparability with old saves (READ!): If you use a old save, all your completed quest would be cleared from "completed quests" tab. Minor issue. Active quests will be removed. That is why all quests from 0.2 and up will only have quests that can be completed in the same release. .

A story based adult game